Marco Godinho - LEFT TO THEIR OWN FATE

Taken during the shooting of his video Left to Their Own Fate presented at the 2019 Venice Biennale (Luxembourgish Pavilion at the Arsenale), the photographs of the Luxembourg-Portuguese artist Marco Godinho share the film's refined atmosphere. Constituted in the form of a photographic fresco, this series retraces the three journeys along the Mediterranean Sea during which he follows his brother Fabio, an actor, who silently reads the entire three volumes of the full text of Homer's Odyssey. After reading each page is torn out and offered to the sea, to nature, following their own destiny.

By referring to a classic literature while associating personal texts with the images, Marco Godinho transforms the documentary character of his photographs into an achronic fictional narrative. As is often the case in his multimedia artistic works, the conceptualisation of the presentation device deconstructs the representation by complexifying the philosophical, poetic, and political referents of the image.

Marco Godinho was born in 1978 in Salvaterra de Magos , Portugal.

He lives and works between Luxembourg and Paris.

For the past fifteen years he has been unfolding a singular universe, reflecting on our subjective experience of time and space. He shows a sensitive approach to post-conceptual practice, questions of exile, memory, and geography inspired by his own experience of nomadic life, suspended between different languages and cultures and nourished by literature and poetry. From installations and videos to his writings and collaborative pieces, his work forms a map of a world shaped by personal experiences and multiculturalism. 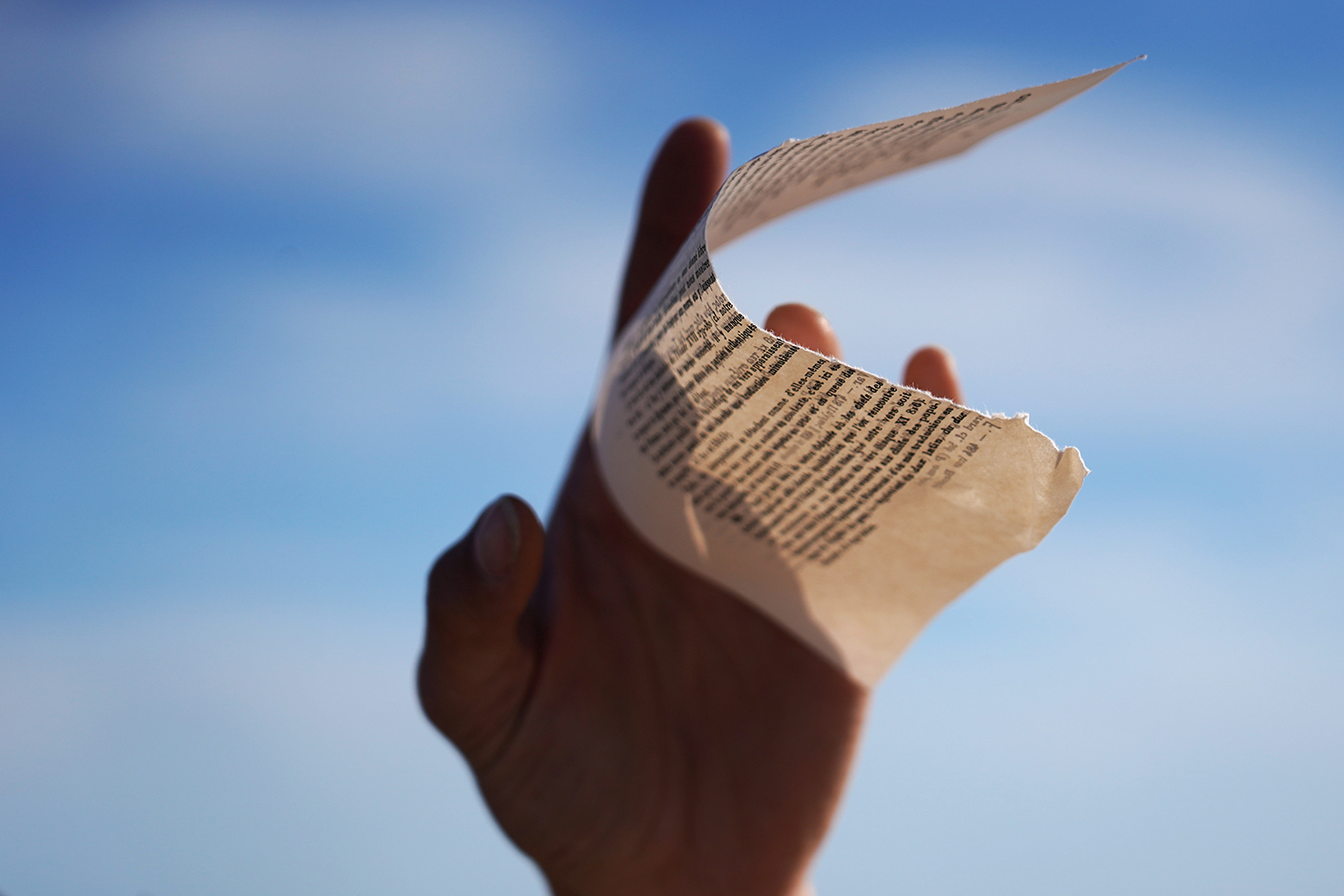