House Hunting is the perfect image of Todd Hido’s artistic and physical wandering; the artist travelled through America by car in order to capture its mystery. The subject is clear, titled without frills: houses seen at night. And yet, the treatment of the image, so recognisable, leads spectators towards a more romantic symbolism, tinged with a certain nostalgia. Its artistic filter is hazy like the mind. To make our imagination more fecund and to stimulate our projections, the presence of mankind is merely implicit. No shadow puppet silhouette. This absence reinforces the work’s mysterious charge and only by the faint glow that emanates from these houses do we guess that they are inhabited.

With Bright Black World, Todd Hido exits from the American suburbs to explore the desolate landscapes of northern Europe. The psychological geography and interpretation are something else altogether: although he still plays with the aesthetic duality which characterises his work, between strangeness and the sublime, light and shadow, the planet which he describes is now an unfamiliar, post-apocalyptic territory. The humanity suggested in House Hunting has disappeared into the darkness, condemned by its own errors. 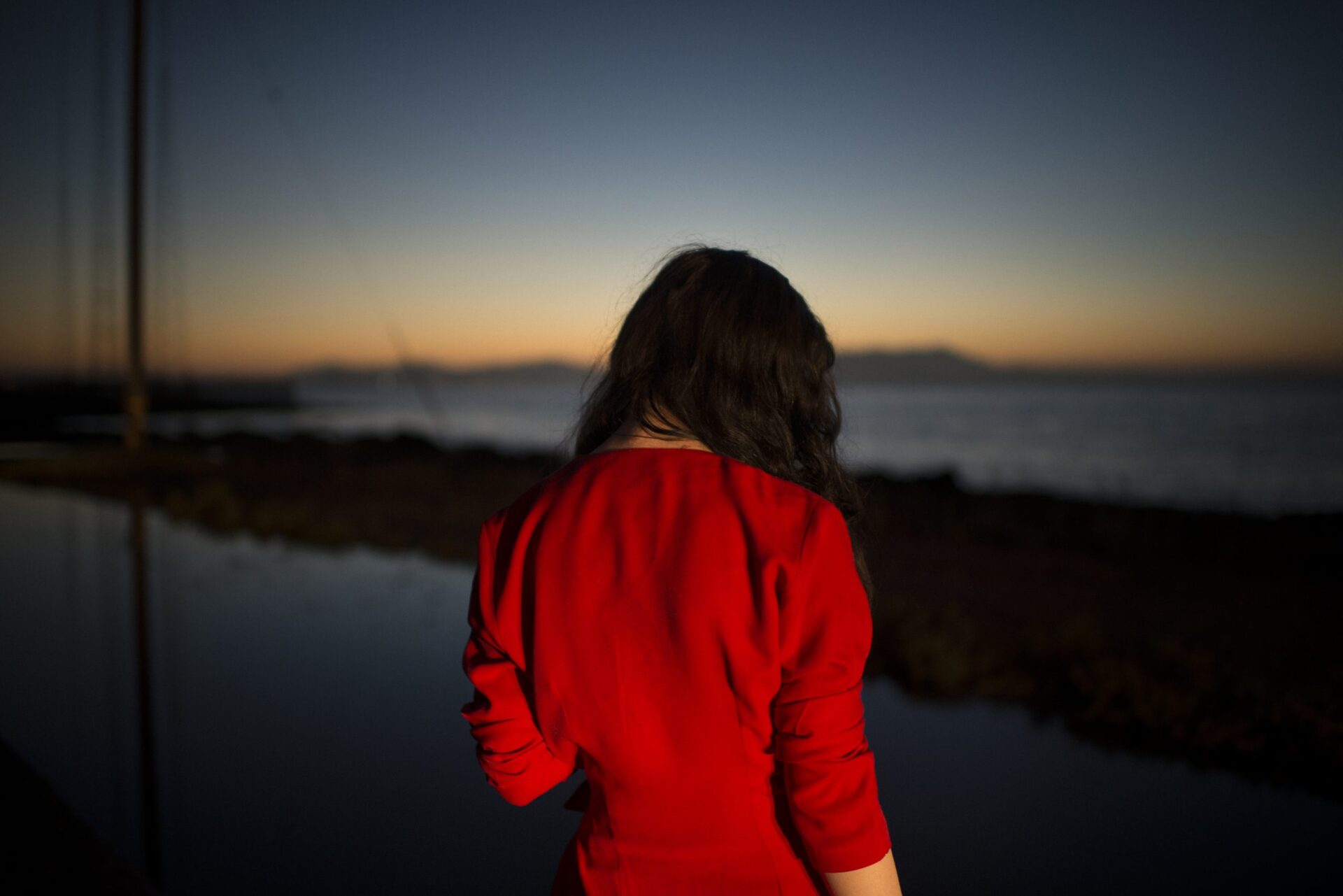 Todd Hido (American, b.1968) is a prolific photographer whose works of suburban and urban homes have been shown in galleries and businesses throughout the nation. He was born in Kent, OH, and is now based in San Francisco, CA. He received a BFA in 1991 from Tufts University in Massachusetts, and an MFA from the California College of Arts and Crafts. He is currently an adjunct professor at the California College of Art in San Francisco. Hido’s trademarks are pictures of homes from across the United States, which are very detailed and luminous. They show the desolation and anonymity of suburbia, and the despair and loss of the falling housing market.

Hido’s photographs transcend art and have been used in many mainstream publications, including The New York Times Magazine, The Face, and Vanity Fair. His photographs can be seen in the Guggenheim Museum in New York, the Whitney Museum of Art in New York, La Salle Bank in Chicago, and the Heiting Collection in Los Angeles. His book House Hunting was released in 2001, and its companion, Outskirts, was released the following year. Hido published Roaming in 2004. While best known for his truthful home photographs, he is not afraid to branch out into other forms. He released Between the Two in 2007, which is a collection of portraits and nudes. All of his books have received critical acclaim.

Hido’s photographs of homes have a raw elegance that goes beyond the simple surface. Each photograph tells a story of hope, lost memories, and failed dreams that have become particularly poignant in the wake of the increase of home foreclosures. His 2009 work in the Witness periodical showcased photographs of foreclosed homes, and showed that while the pictures were of abandoned and empty homes, the real story is about the people. Some of his most famous works include Excerpts from Silver Meadows, A Road Divided, and A New American Portrait. He has won several awards and accolades, including the Barclay Simpson Award in 1996, the Wallace Alexander Gerbode Foundation Visual Arts Award in 1998, and the Best First Monograph in 2002 for 2001 photo-eye books and prints