“I Want to Disappear” 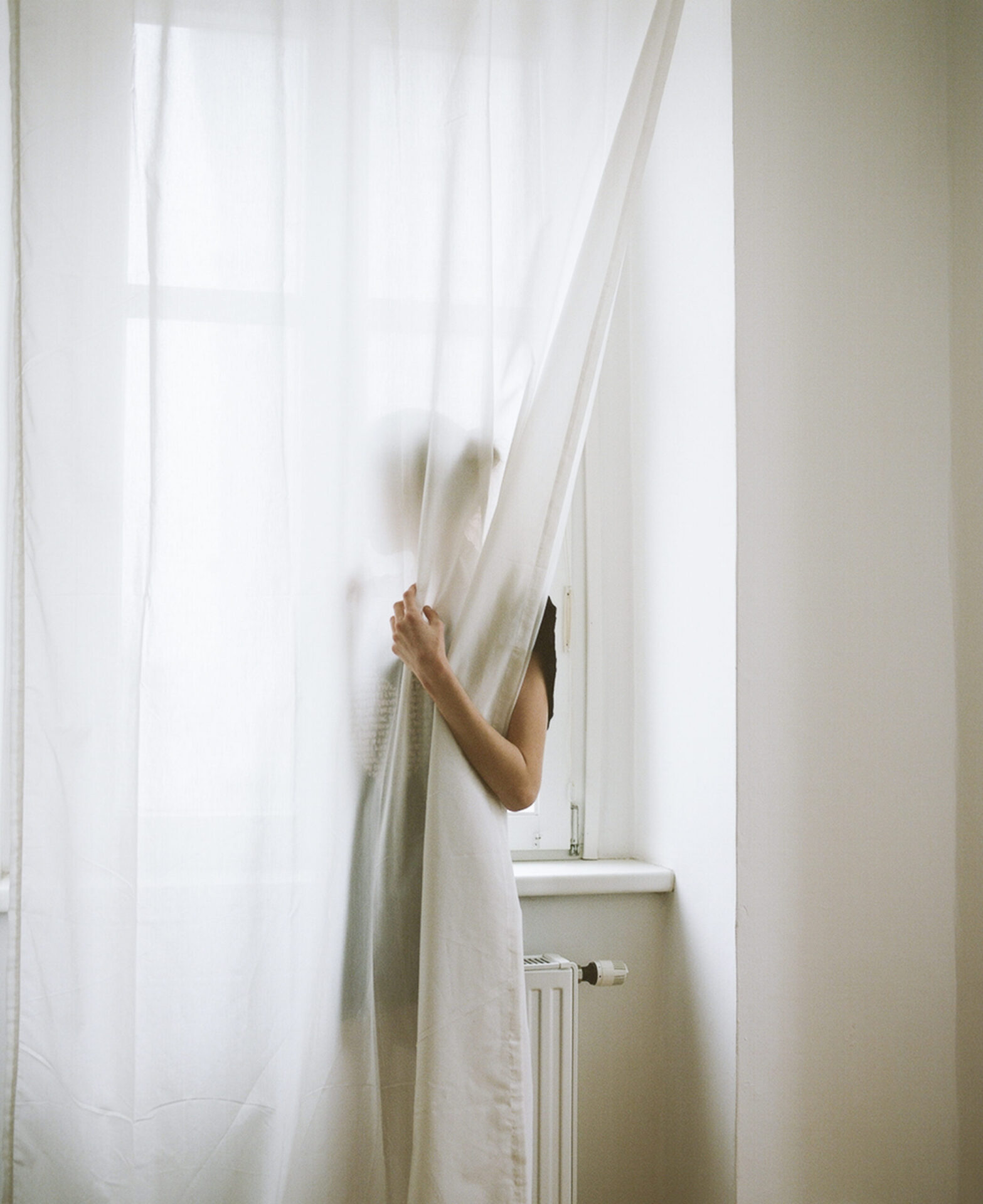 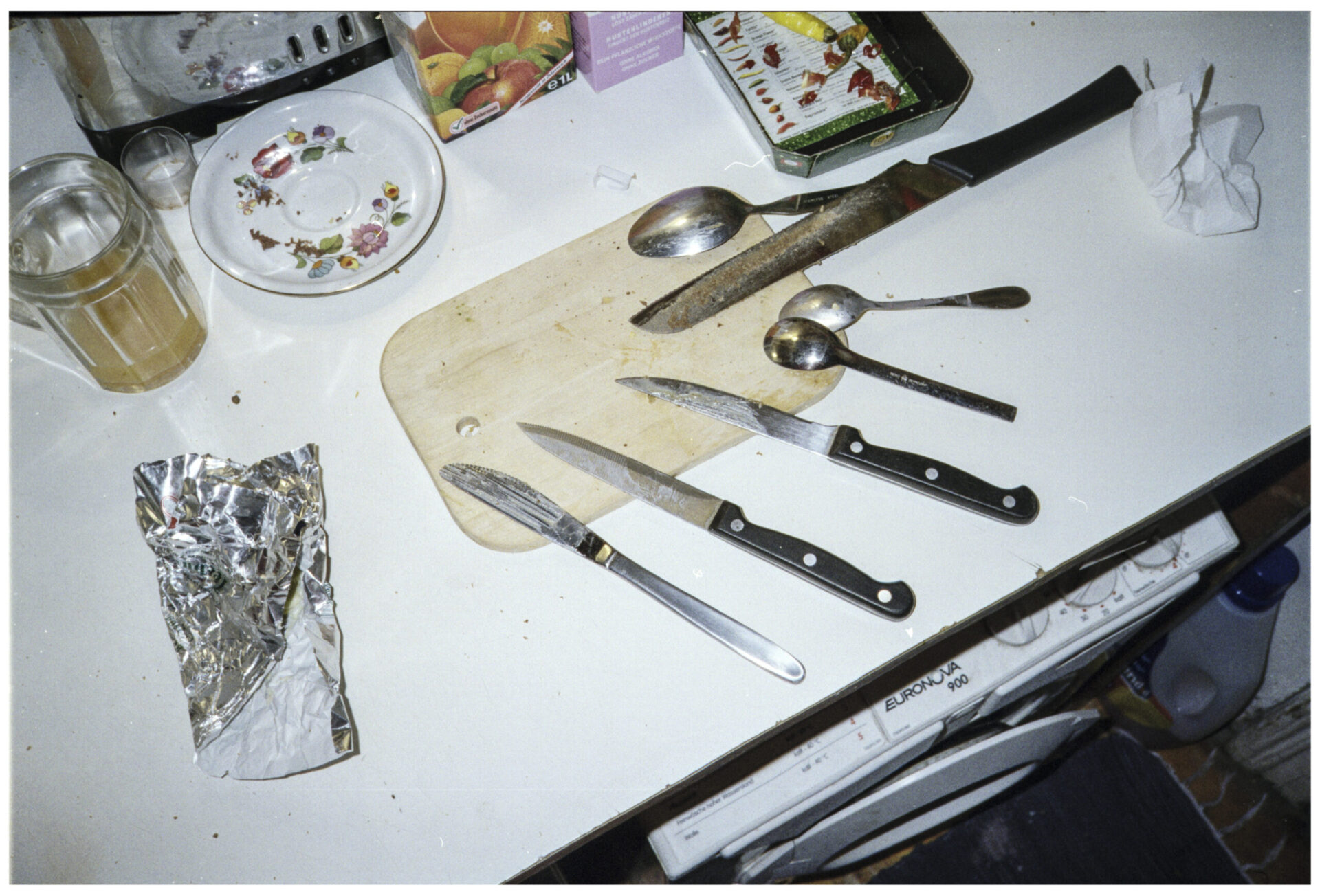 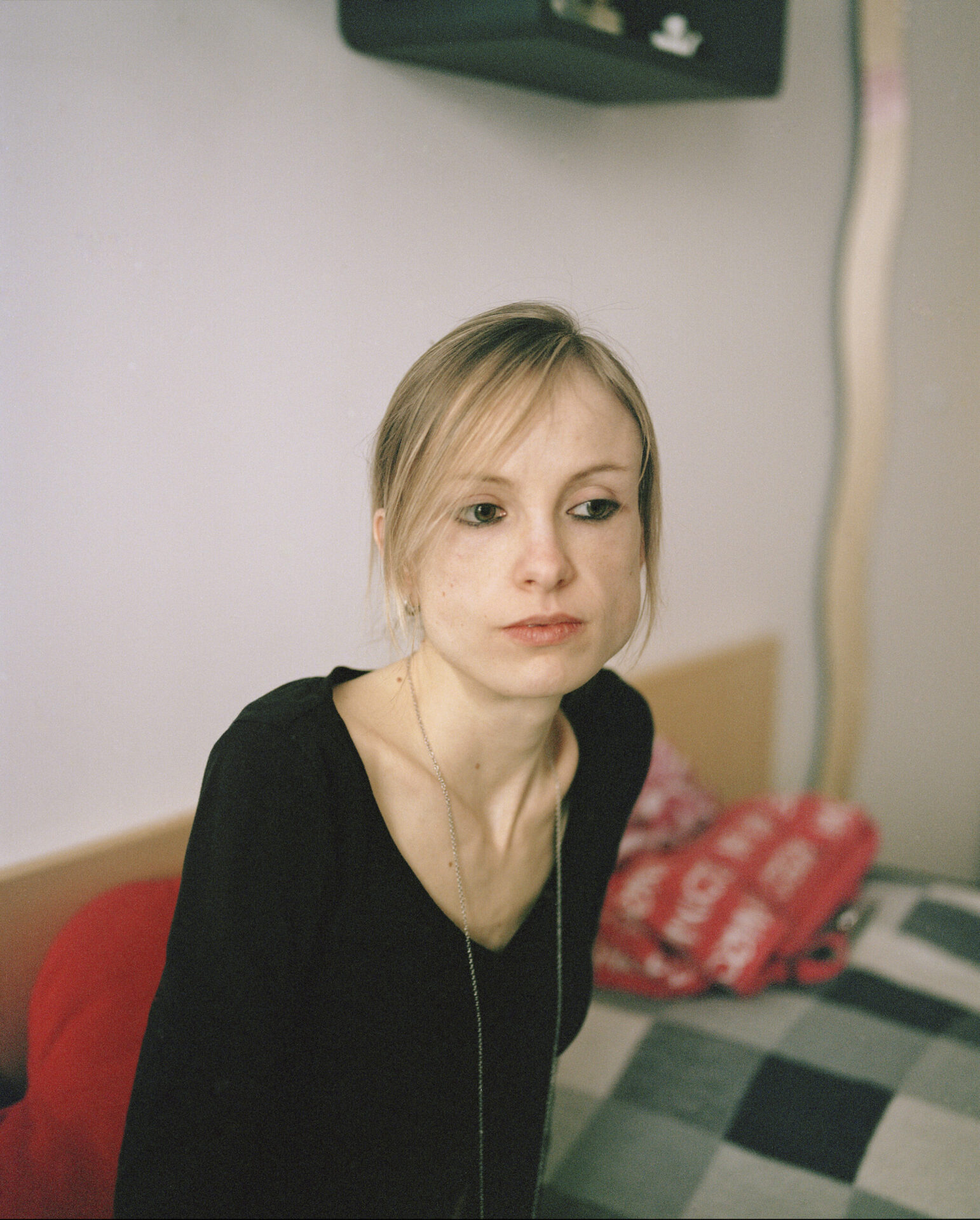 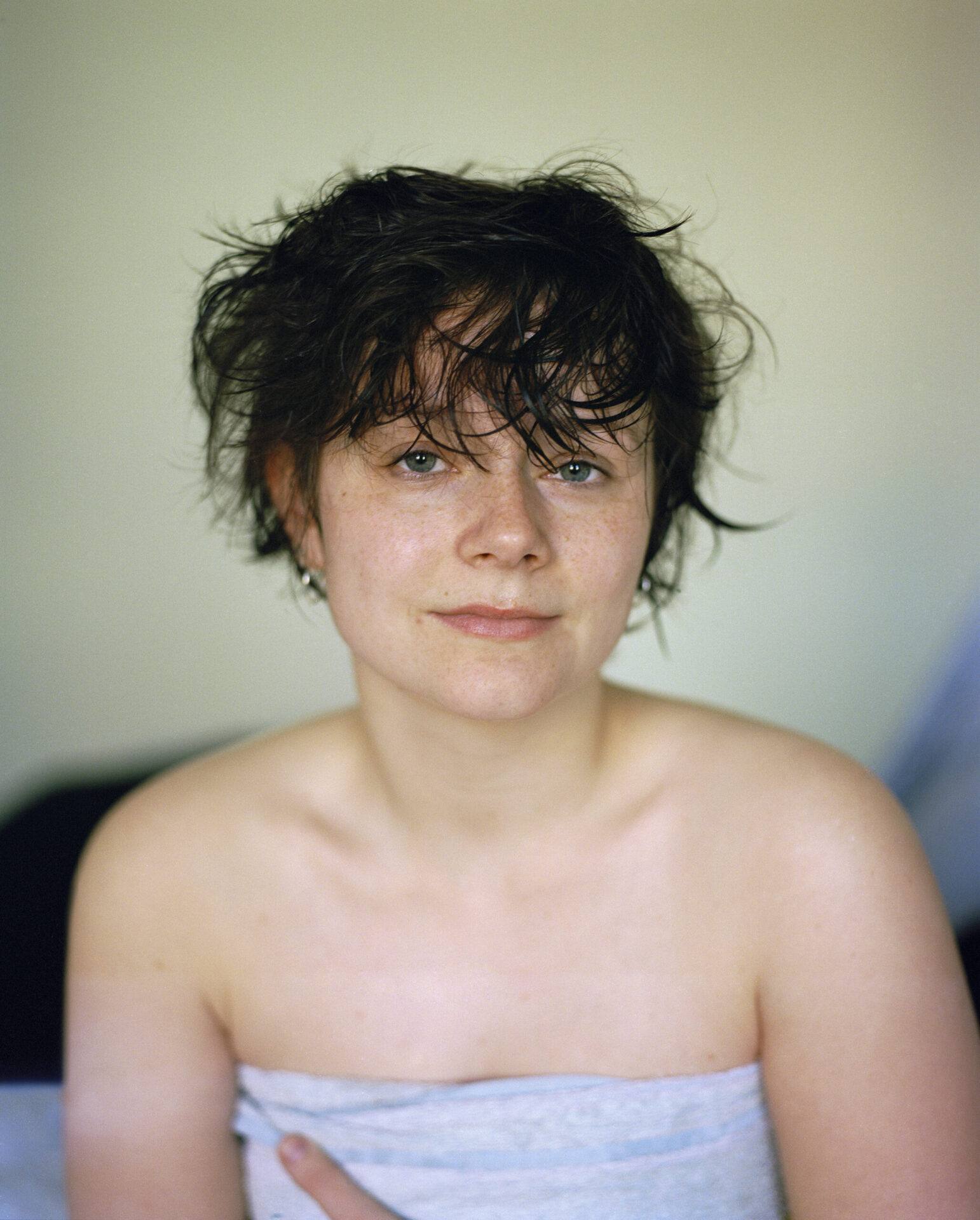 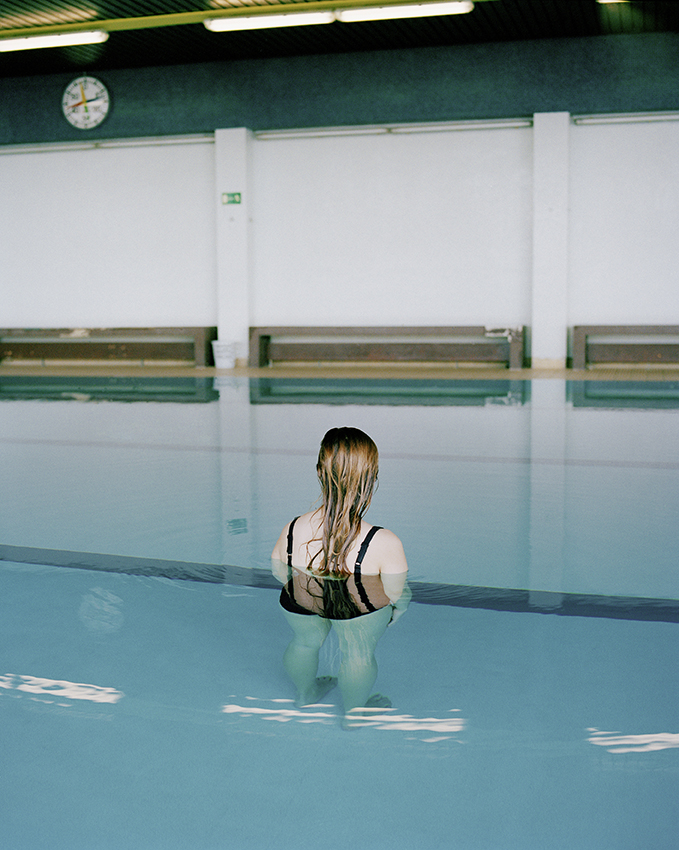 Eating Disorders are not just about food or the desire to be thin, and they are much more widespread than commonly assumed. One out of ten women, so the current hypothesis, struggles with Anorexia, Bulimia, Binge Eating or another form of the phenomenon. Research confirms that especially those living in industrialized countries are at highest risk to be affected. Nevertheless, the sources and effects of this illness are still highly stigmatized and excluded from societal discourse.

In I want to disappear, 20 young women intimately share their testimonies. What does it feel like to be affected? How is this conflict linked to one’s own (sexual) identity, and why does controlling one’s body help someone to feel “better”, even just for a short time?

Many interviews and an anthropological interest into the phenomenon lie at the core of this partly autobiographical project. Mafalda Rakoš took up this sensitive subject through a collaborative approach: drawings, texts, sculptures and pictures taken by the protagonists and the photographer are layered above each other in the book and wall installation.

Being able to look at the experience rather than being caught up in it– a moment of empowerment? Very soon, a new perspective is revealed: eating disorders are never a sign of weakness. And one is by no means alone with it.

Mafalda Rakoš was born in Vienna in 1994. In addition to her studies at the Academy of Fine Arts, she earned a degree in Cultural and Social Anthropology. She then moved to the Royal Academy of Art in The Hague, where she taught for a couple of years. Her work has been nominated and honored several times at international awards, exhibited in museums such as the Nederlands Fotomuseum, Rotterdam, Benaki Museum, Athens and the Museum of Contemporary Art in Zagreb, as well as shown outside an art context at conferences on eating disorders or at the General Hospital in Vienna. Publications such as Die Zeit, Volkskrant Magazin or Süddeutsche Zeitung Magazin and organizations such as The Wellcome Collection have published her images. Mafalda Rakoš lives and works between Vienna and Amsterdam, her third photo book A Story to Tell was published in 2020 by Fotohof.