“The Land of Elephants” 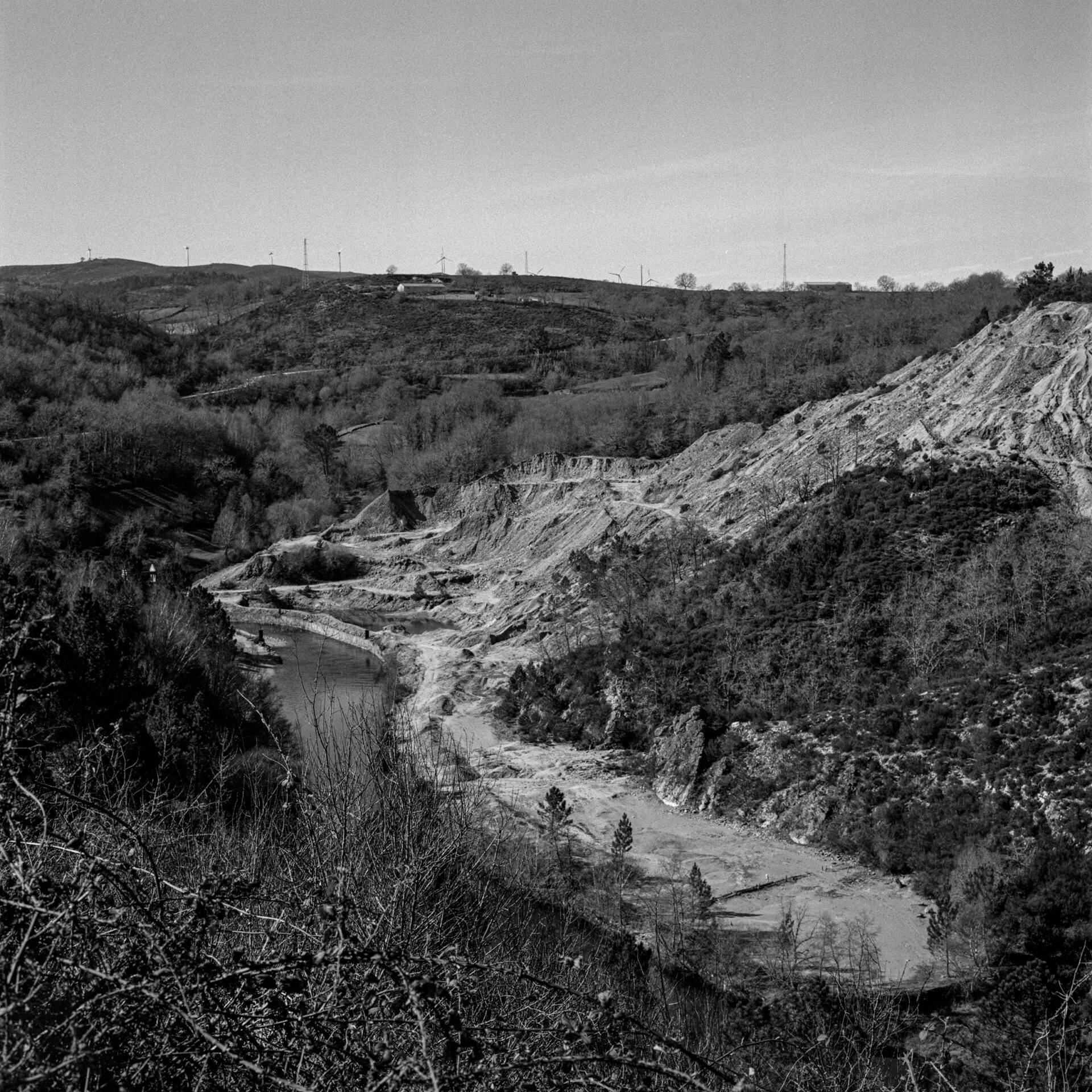 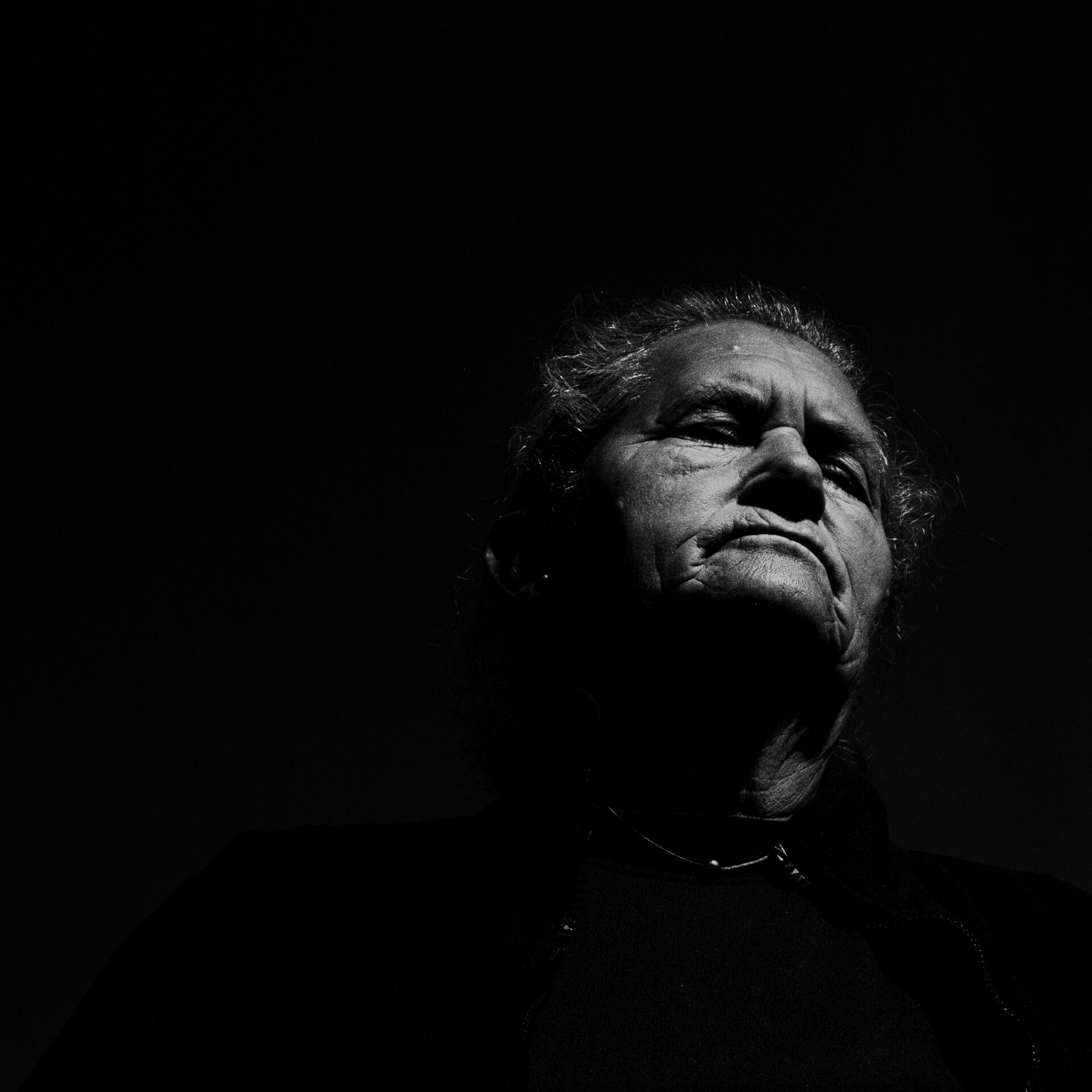 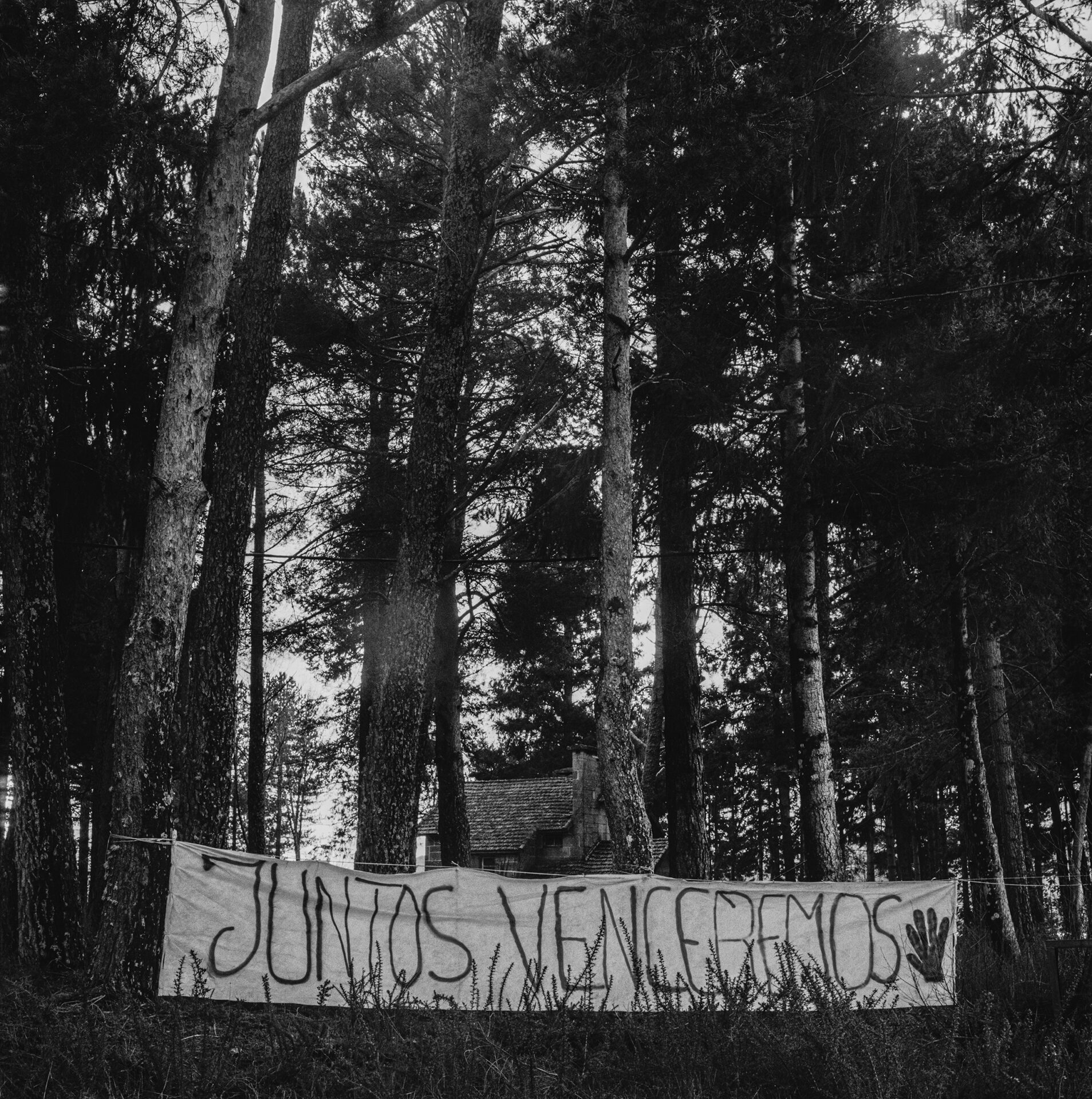 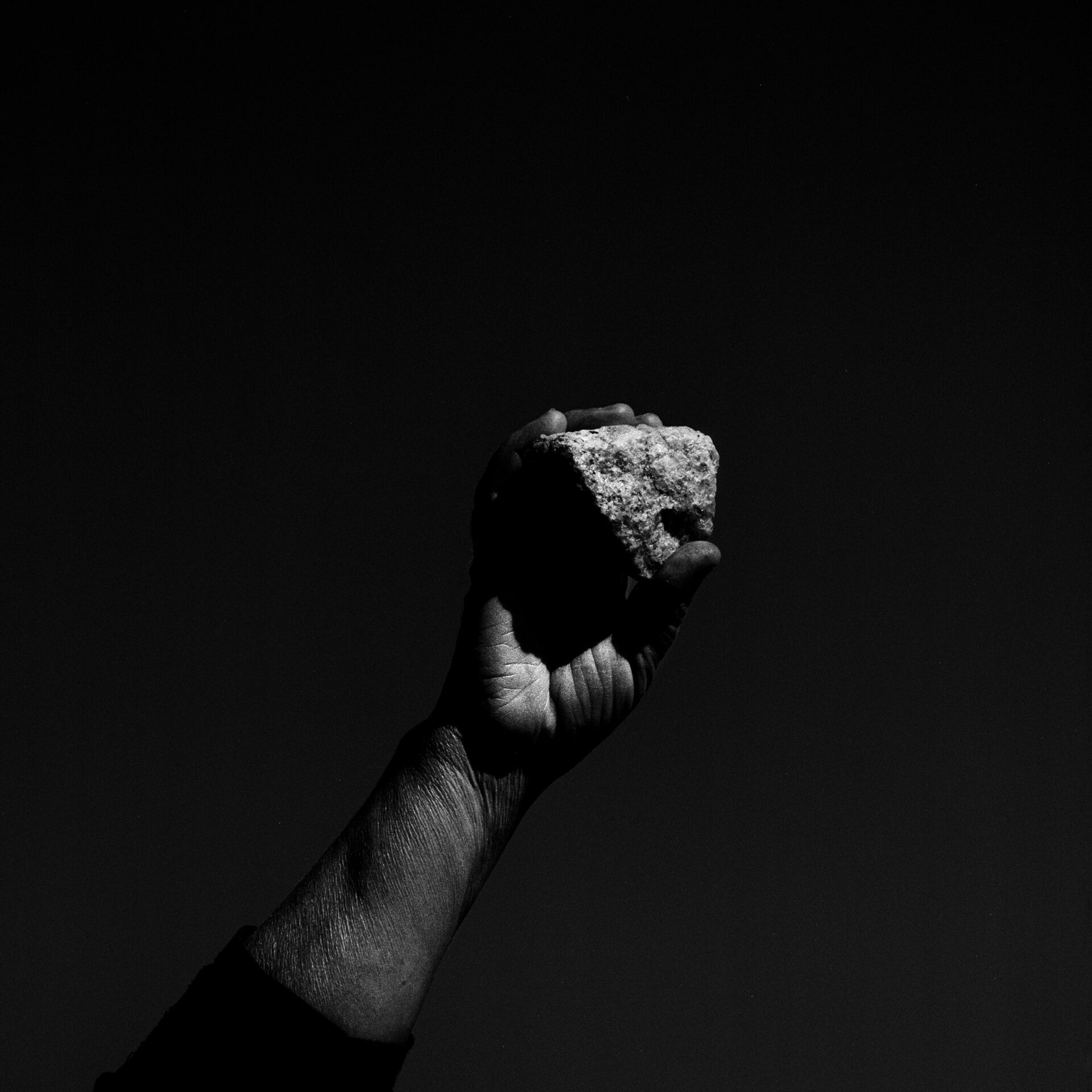 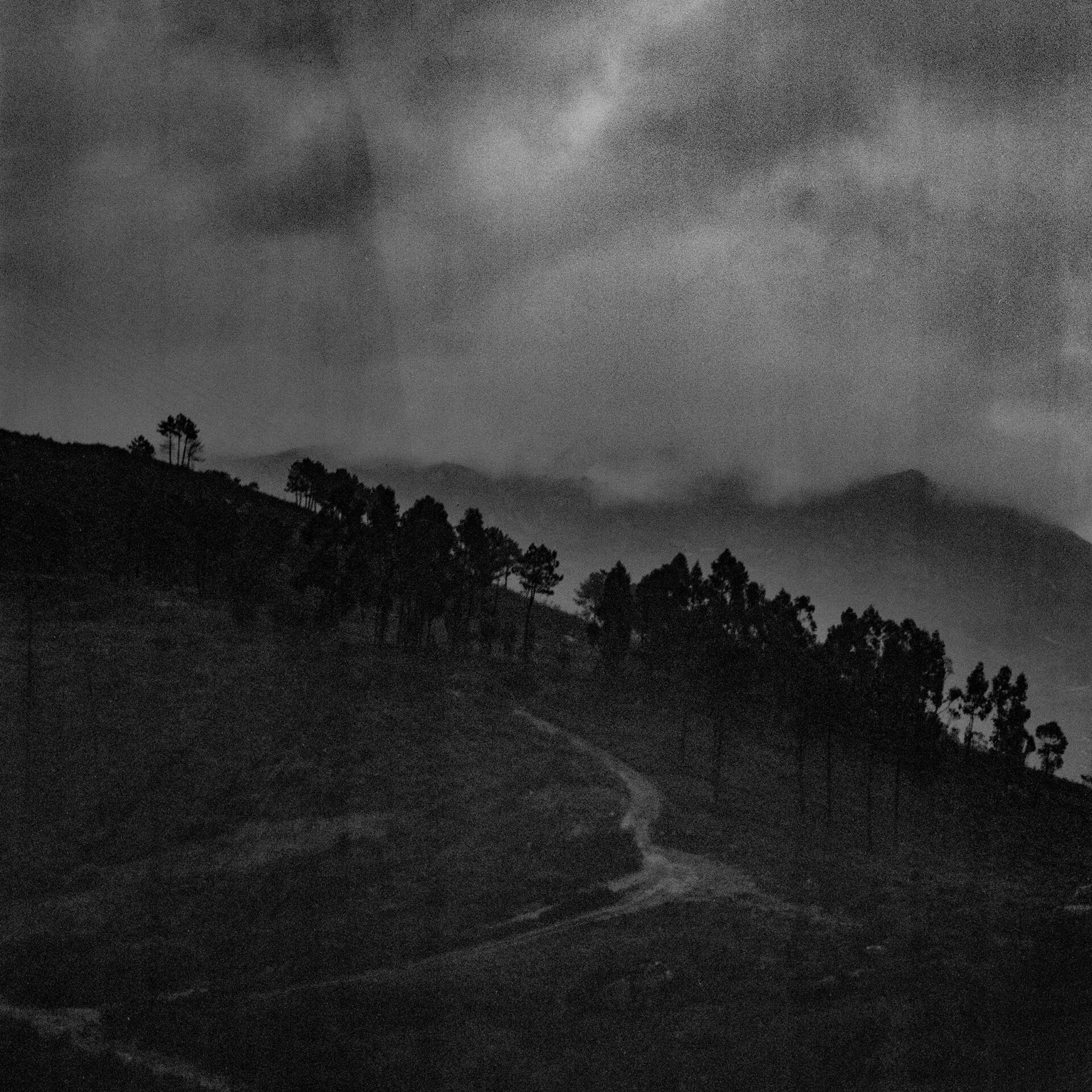 The Land of Elephants

This is a story about exploitation and resistance in the land of the white gold, and it begins with the mountains. It is said that hidden underneath the gray rocks of the Barroso mountains is a precious silvery white metal.

Aware of the irreparable damages that the mining of the resource would cause to the landscapes and groundwater supplies, inhabitants of the region refuse to see mineral rights signed away to corporations in the interest of fast but ephemeral profits.

Portugal is said to be Europe’s largest reserve of lithium. Due to a growing demand, it launched an auction of lithium prospection and exploration licenses. The promises of the past are the lies of today: creation of employment and economic growth. But who could fail to read the sermon in the rocks of Barroso?

Who could think that an open pit mine could guarantee ecological salvation when between the mountains, the ruins of the mining past stand still, traces and omens of pillaged resources and duped aspirations?

Deriving its title from mining industry jargon, where ‘elephant hunting’ connotes the prospection of minerals in places where they are relatively abundant, The Land of Elephants is an ongoing project combining analog photographs, satellite imagery and video. The juxtaposition of these visual registers constructs an environmental timeline, inducing a double gaze: to the permanent damage inflicted on the landscape in the past, and then into the future, with its impending threats of further destruction.

Silvy Crespo is a French-Portuguese photographer. After working for several years as a lawyer, Silvy studied photography at the Royal Academy of Arts of The Hague where she graduated from a Bachelor of Arts. Interested in documentary projects dealing with post-colonialism and imperial structures of power, Silvy has been developing projects focusing on the concept of extraction of human and natural resources. Her work has been part of various group exhibitions. In 2020, her project The Land of Elephants has been published in different outlets and digital platforms. She received the 2020 Paul Schuitema Award and was a finalist of Blurring The Lines and Photoworks Photography Graduates awards. Her work will be part of the 2022 edition of the Biennale Für Aktuelle Fotografie in Germany.